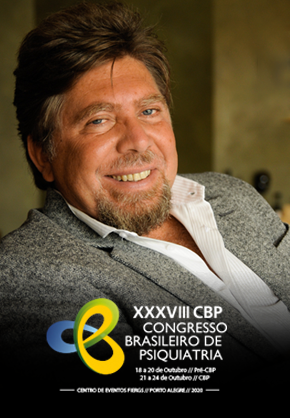 Mehmet Sungur is professor of psychiatry at Istanbul Kent University. He received training in cognitive behaviour therapy (CBT), sexual and marital therapies at the Institute of Psychiatry, London. He is accredited as a ‘cognitive behaviour therapist’ by the Europoean Association of Behaviour and Cognitive Therapy (EABCT). He is  a founding fellow member and a certified cognitive therapist/supervisor of the Academy of Cognitive Therapy (ACT). He is the president of the International Association for Cognitive Psychotherapy (IACP) and has been a past president of the EABCT. Dr Sungur is the president elect of the European Federation of Sexology (EFS) and also a member of the International Advisory Committee of the Beck Institute.

His clinical practice covers a wide range of clinical syndromes with a special emphasis on cognitive behavioural treatment of anxiety disorders and sexual and marital problems. He has presented workshops and keynotes in many international congresses. He played a leading role in the dissemination of the practice of CBT and sex-couple therapy . He is the president of Turkish Association of Cognitive and Behaviour Therapy (TACBT) since its establishment.

He has received some national and international awards, including “Schizophrenia Reintegration Award”, “Gold Medal from European Federation of Sexology”, “Julia Heiman Honorary Award” and  “Lo Piccolo Award” for his contributions in the area of couple and sex therapy. He has published more than 100 papers mainly about CBT and sexual disorders and written books and book chapters on CBT.

He is on the advisory and/or editorial board of many national and international journals and has currently committed himself to the training of mental health professionals in clinical applications of CBT and couple-sex therapy. He has been the president of 7 international congresses.